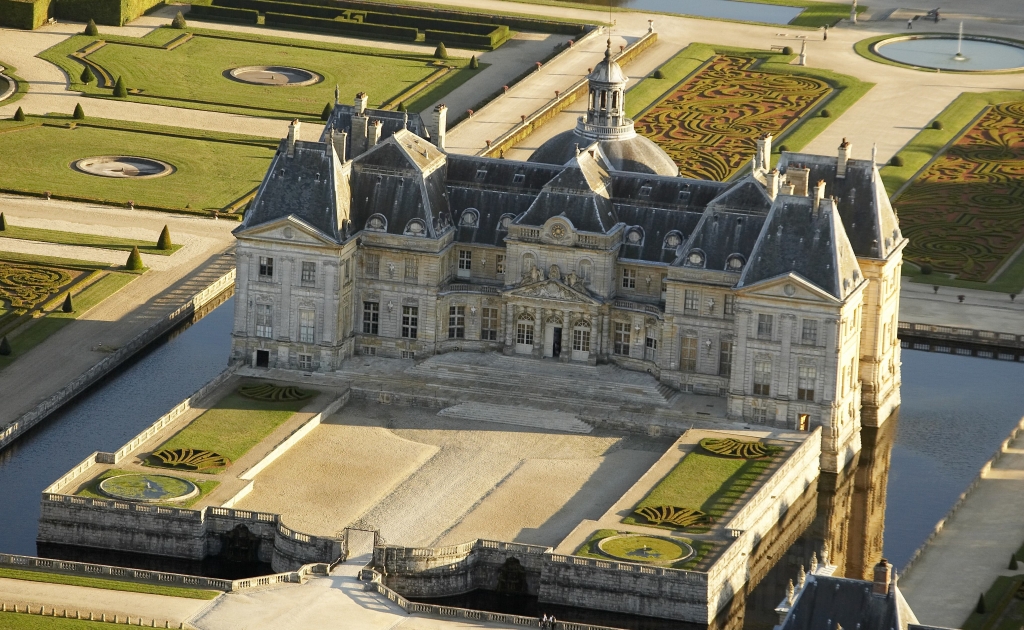 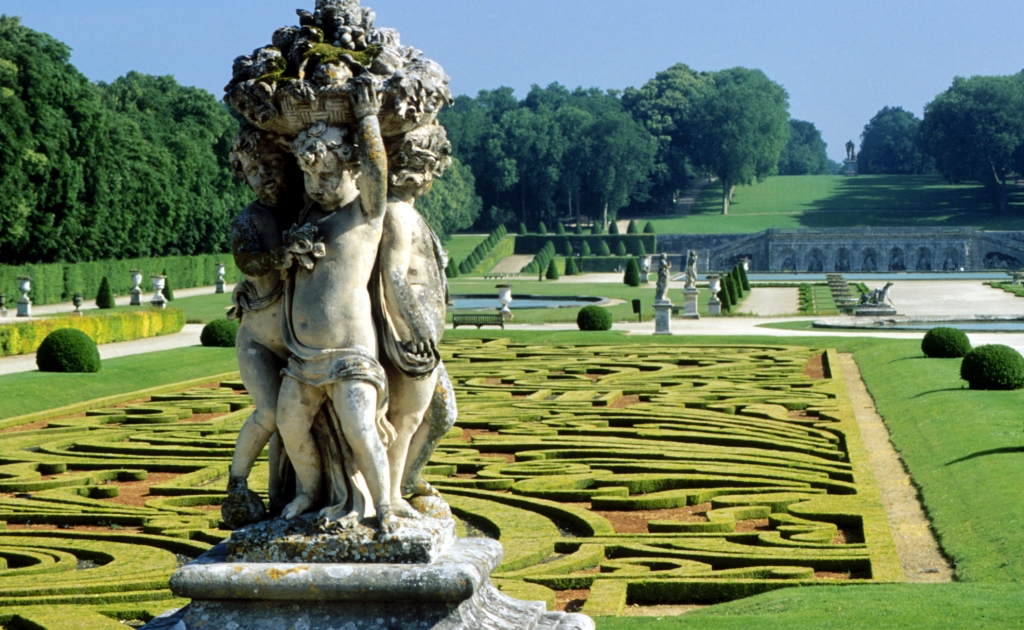 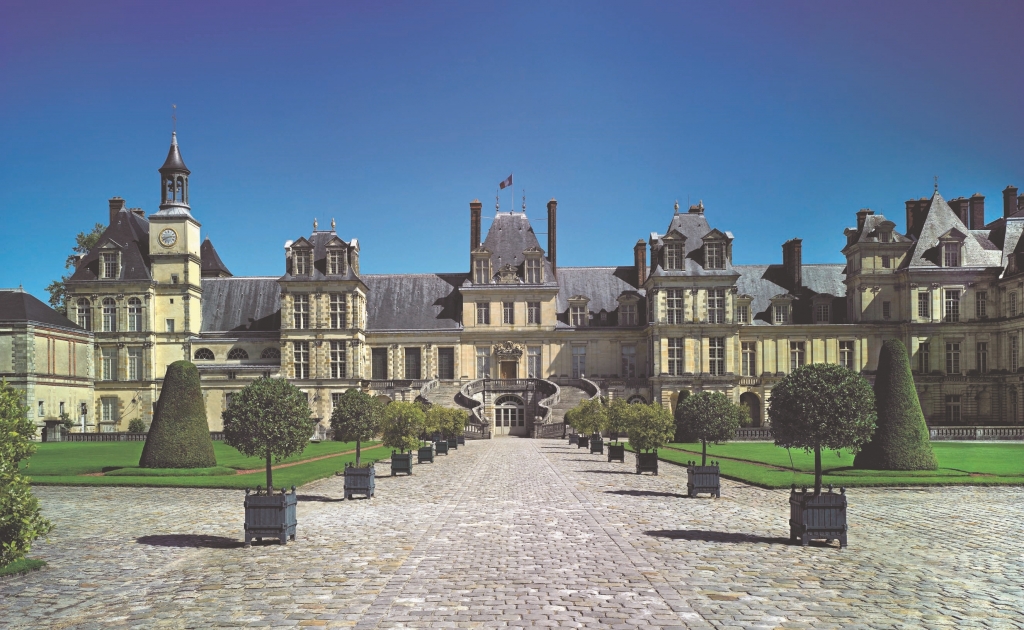 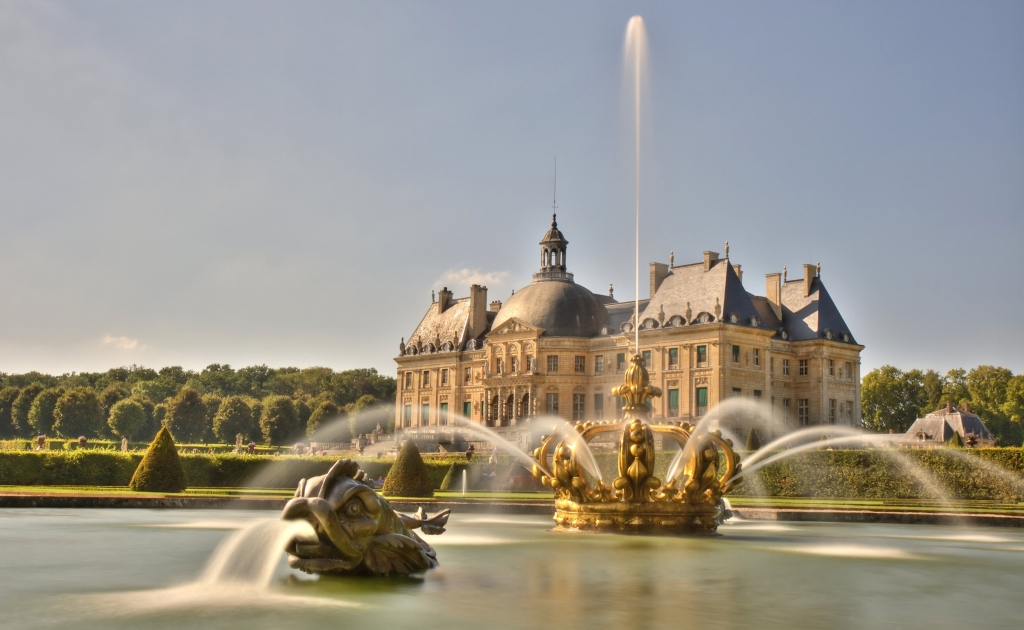 Our guide will pick you up at the hotel to spend a beautiful day visiting two majestic castles : Fontainebleau and Vaux le Vicomte with a stop in the village of Barbizon.

You will spend the whole morning visiting the Palace of  Fontainebleau.

The first foundations of the Palace dated from the 12th century. King Philippe Auguste and Saint Louis were fond of Fontainebleau. It was during the Renaissance with King François 1 that the palace underwent its most spectacular transformations. The sun King used to spend every autumn in the place during hunting season. The Queen Marie Antoinette and especially Napoleon has refurnished the Palace.

Fontainebleau palace spreads across four main court yards. The diversity of the buildings is testimony of the successive constructions undertaken from the 16th until the 19th century. You will start this visit in crossing the gate of honour to access to the white horse courtyard with its famous horseshoe stair case built in 1634 which drive you to the State & Private Apartments and Galleries of which the most famous : Francois I gallery. All the rooms are lavishly furnished with furniture of the Renaissance and Napoleon period and recently renovated. The Throne room is unique in France.

Francois I was responsible for creating the gardens where water has always played an important role. The English garden and the lay out of the French garden: le Grand Parterre have been designed by Leveau and Le Notre.

Your guide will either guide you inside the Palace or provide an audio-guide in your language to follow this visit of one of the most spectacular and splendid palace of France.

Your guide will also drive through Barbizon chosen by the landscapist painters (Thédore Rousseau, Jean-François Millet…) in the 19th century to create their works using the beauty of the magnificent forest and nature around. Many writers joined them (George Sand, Robert Stevenson…).

Afterwards you will have free time for lunch. Our guide will advise you where to get a lunch or just a snack either in the city of Fontainebleau where there are some tasty restaurants or in the Vaux le Vicomte typical restaurant which is located in the old stable of the Palace.

The afternoon will be dedicated to visit Vaux le Vicomte : the Nicolas Fouquet’s estate, the lord high treasurer of Louis XIV. The palace is one of the most modern and elegant masterpiece that none of the royal properties can yet compete with. Irritated by such ostentation, the young King Louis XIV, condemned Fouquet to life imprisonment, and took from Vaux le Vicomte his inspiration to build Versailles.

Our guide will give you an audio guide to visit the Apartments of the Palace richly furnished with 17th and 18th century’s furniture and tapestries. You will have a complete spectrum of the life style of the nobility of the 17th century as you will visit the entire Palace from the cellar, the kitchen, the private apartments to the attic!

The French gardens of Vaux le Vicomte designed by Le Notre are magic and peaceful surrounded by a deep forest with a large canal and fountains. You will appreciate to calmly stroll in the alleys of the estate.

Vaux le Vicomte is a setting you will not forget.